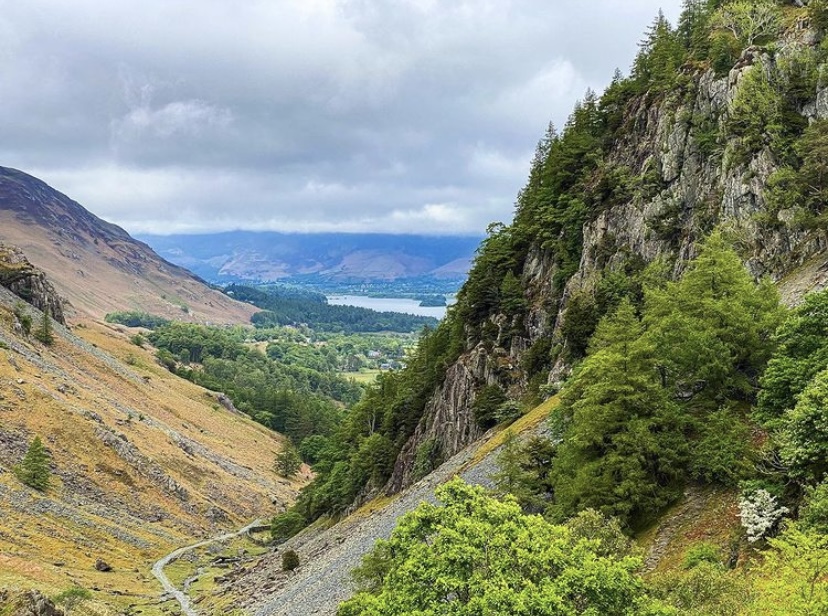 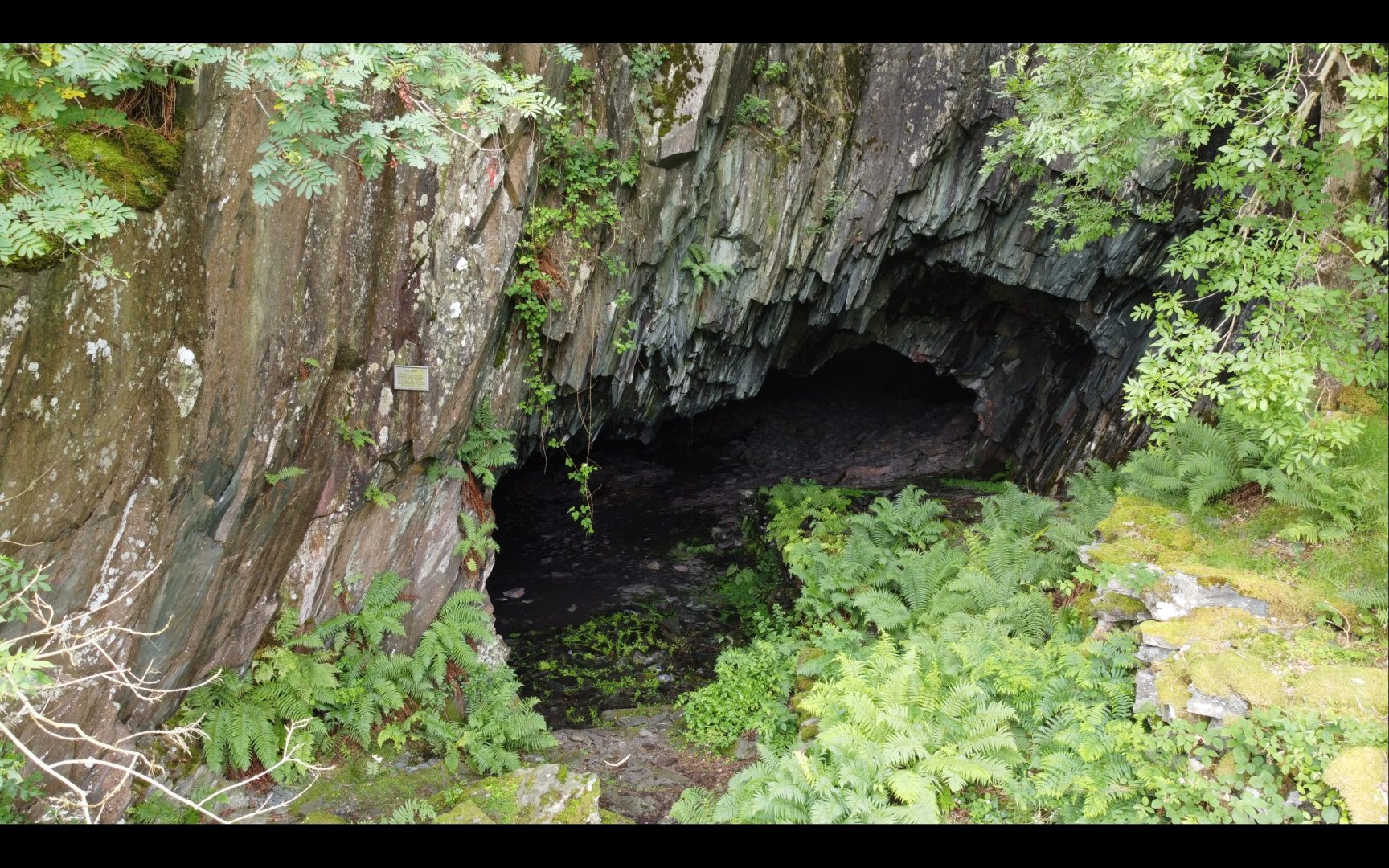 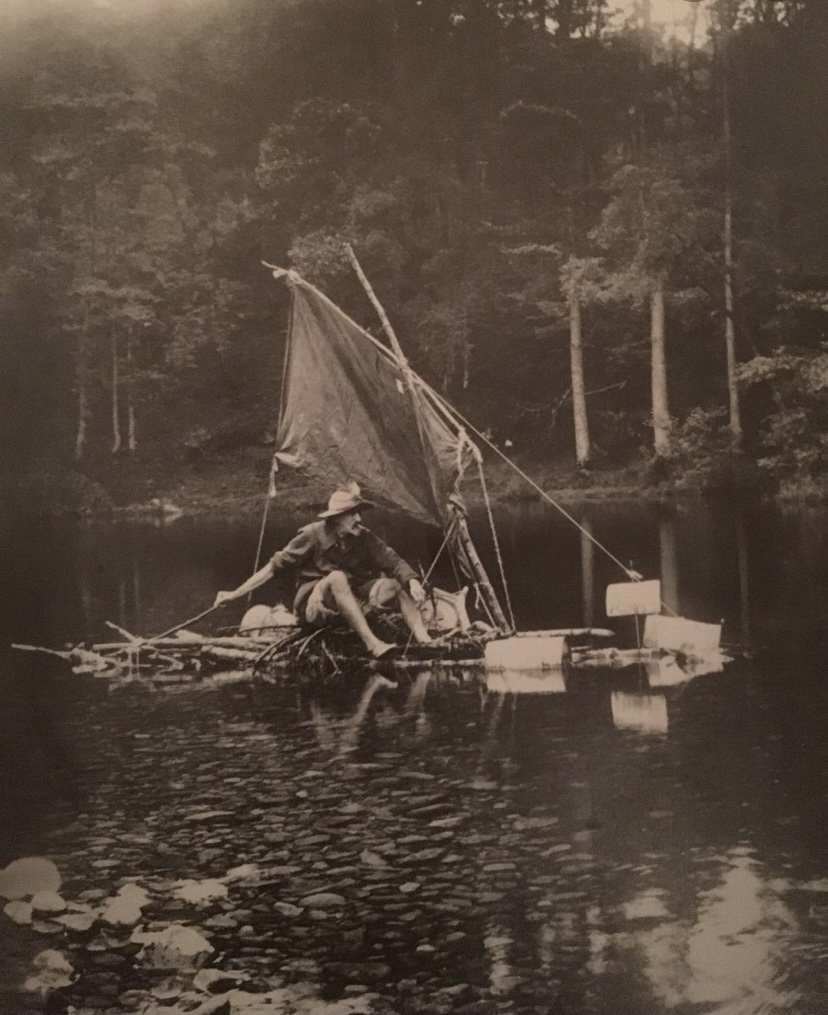 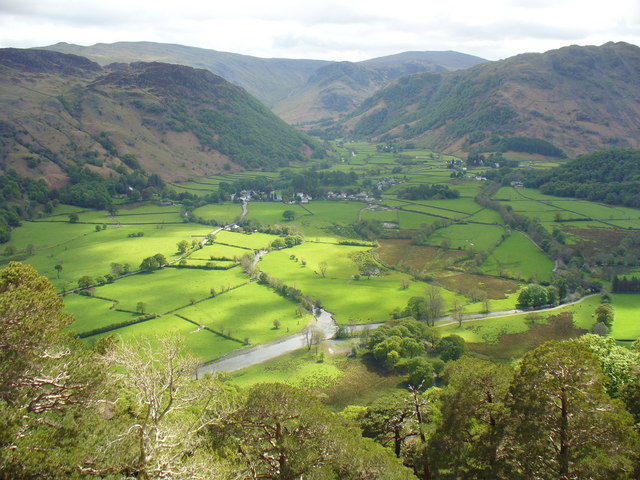 At the foot of Derwentwater in the Borrowdale valley, just south of Keswick lies Castle Crag. It is an enjoyable short walk and at only 890ft its not so high, with very rewarding views at the summit. Alfred Wainwright described a walk around this area as “the finest square mile in the Lake District”.

What makes this such an interesting crag is the ‘professor of adventure’ once made this crag his home. He was called Millican Dalton, as an adult he worked as an insurance clerk, but after becoming fed up with the hustle and bustle of urban life he moved to the Lakes where he lived in the summer months in a cave on the side of Castle Crag, having his own veggie patch and fixing peoples tents. From his cave he would take people on adventures, climbing and exploring in various places in the area and beyond. He loved company and enjoyed conversations around the campfire, baking his own bread and brewing coffee for his visitors. Hidden on the walls of the cave is a quote he carved many years ago “dont waste words, jump to conclusions”. He died in 1947 at the age of 79. He wrote a book called ‘The philosophy Of Life’ it was not published, sadly nobody knows where the book went.

To get to Castle Crag you can park in Rosthwaite car park and follow signs or as navigation map/app to get to it. Millican Daltons cave lies on the eastern side of Castle Crag where a footpath follows the edge of the river, from here the cave is up on your left in the trees. It is not so easy to find.

In the link below you will find an excellent writeup on Millican Dalton, a very interesting read.

In the link to your right you will find a walking route to Castle Crag.

The top of Castle Crag is a Wainright. 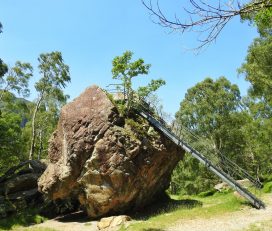 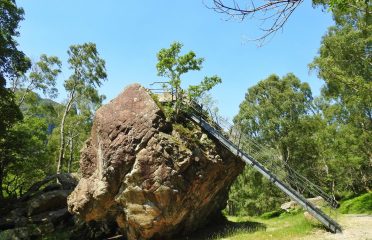 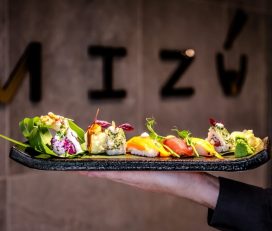 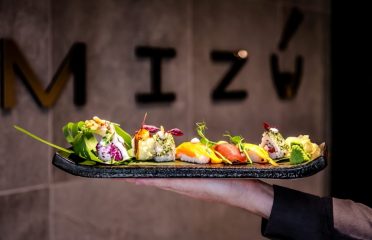 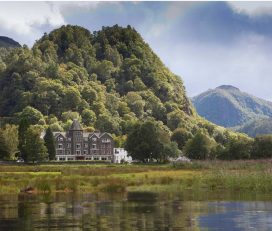 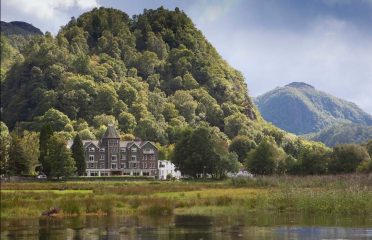