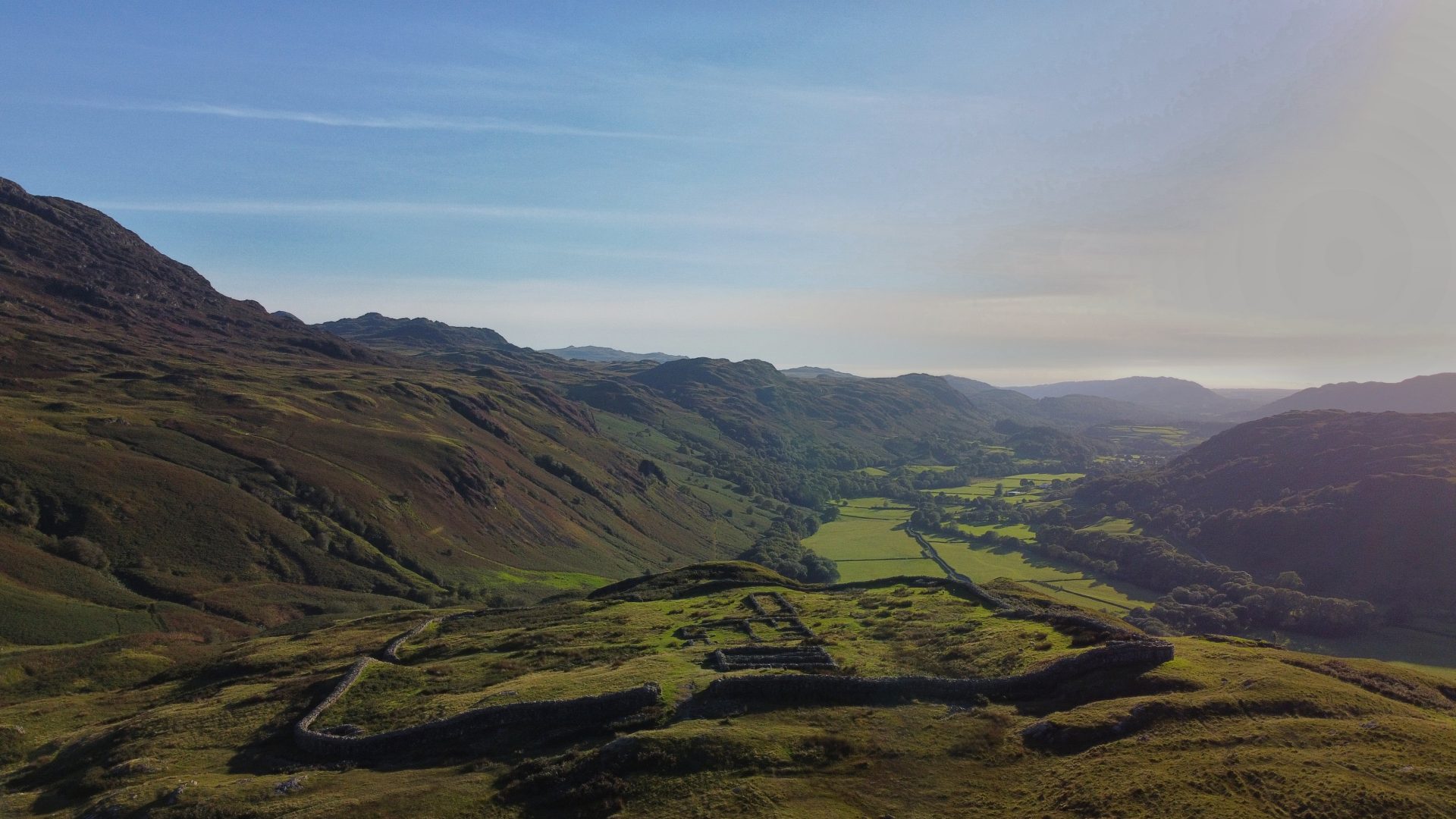 A magnificent Roman fort that stands half way up Hardknott Pass which is said to be Britains steepest road, overlooking Eskdale valley and beyond towards the ocean. The fort is large and well preserved with some of the highest standing original Roman brick work in England, you will find descriptive metal plaques with information on them dotted around the place. The remains of the bath house stand outside the fort walls, and you can see the large flat parade grounds where the soldiers would gather just to the east of the fort.

There are also tales that a fairy fort also resides on this site, so keep an eye out. 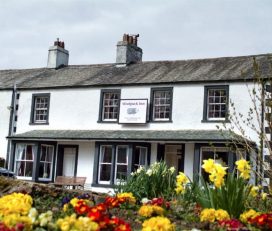 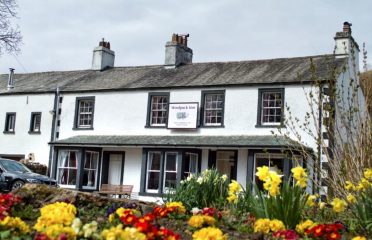 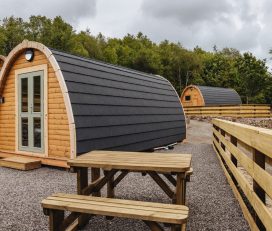 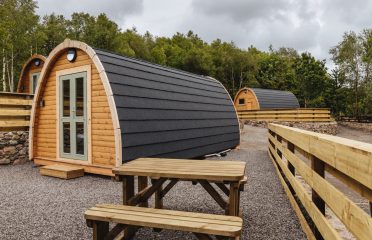 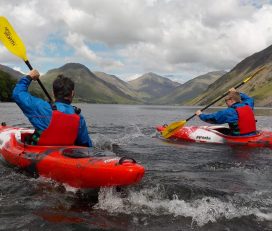 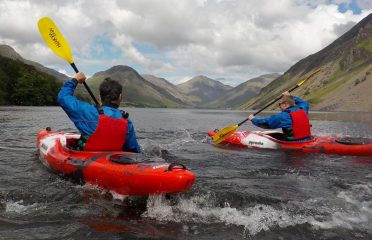