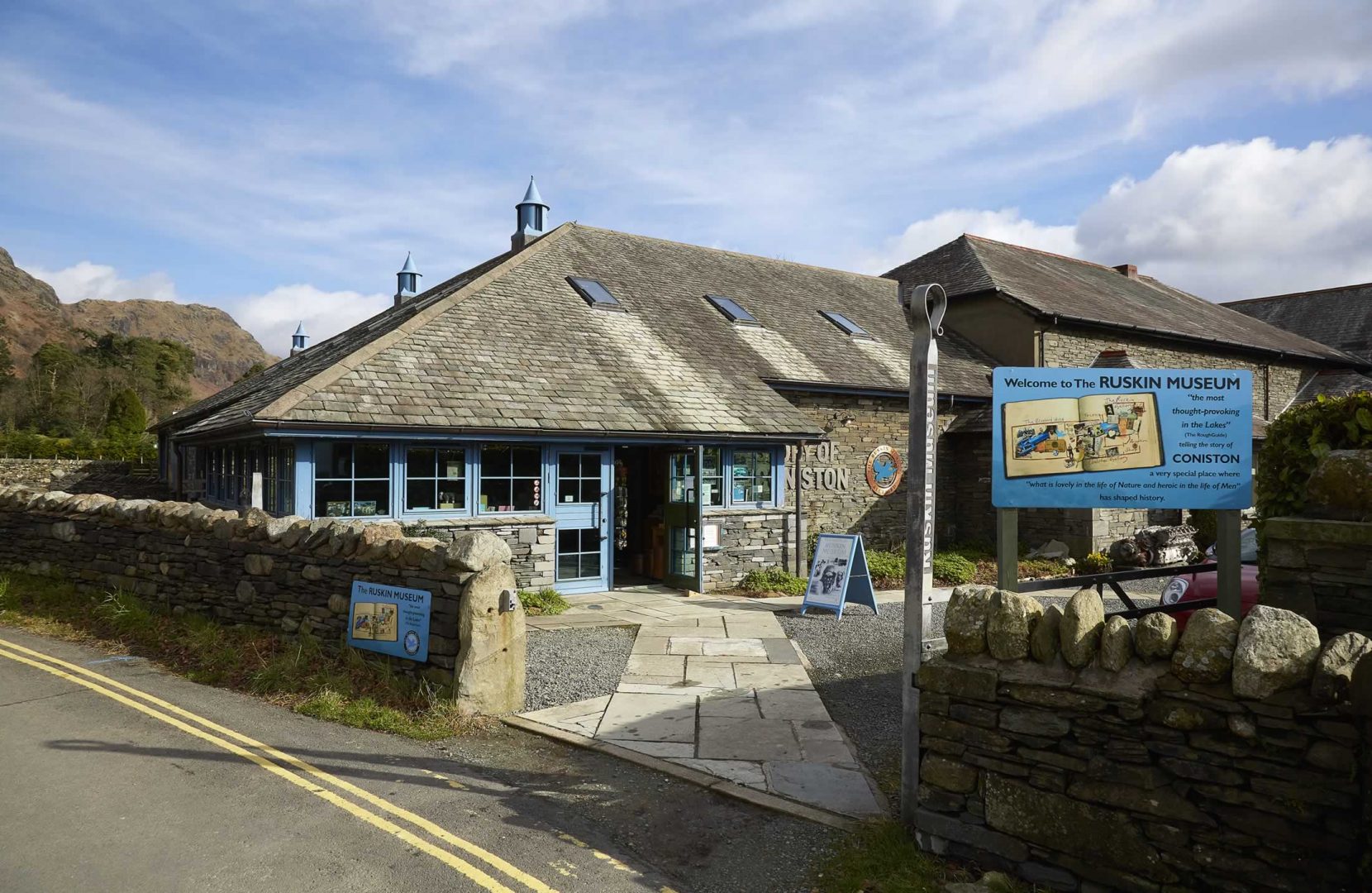 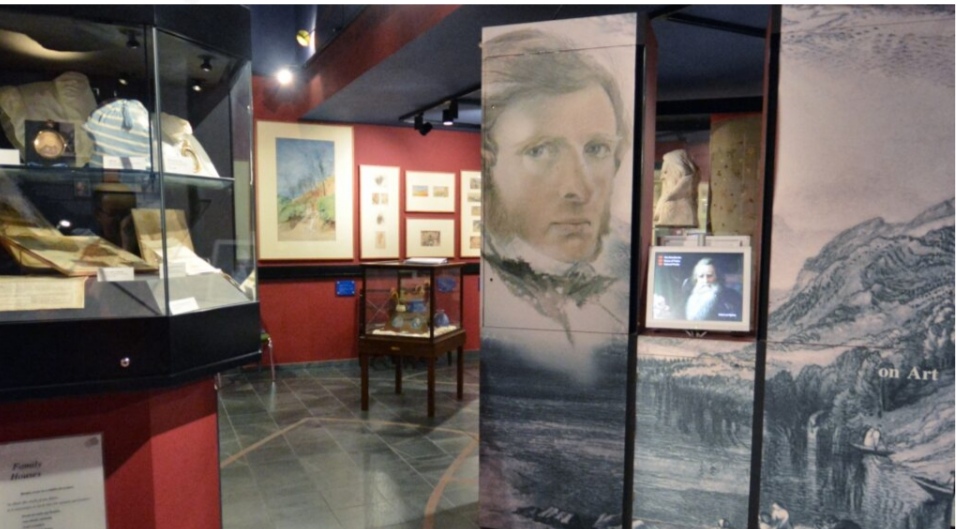 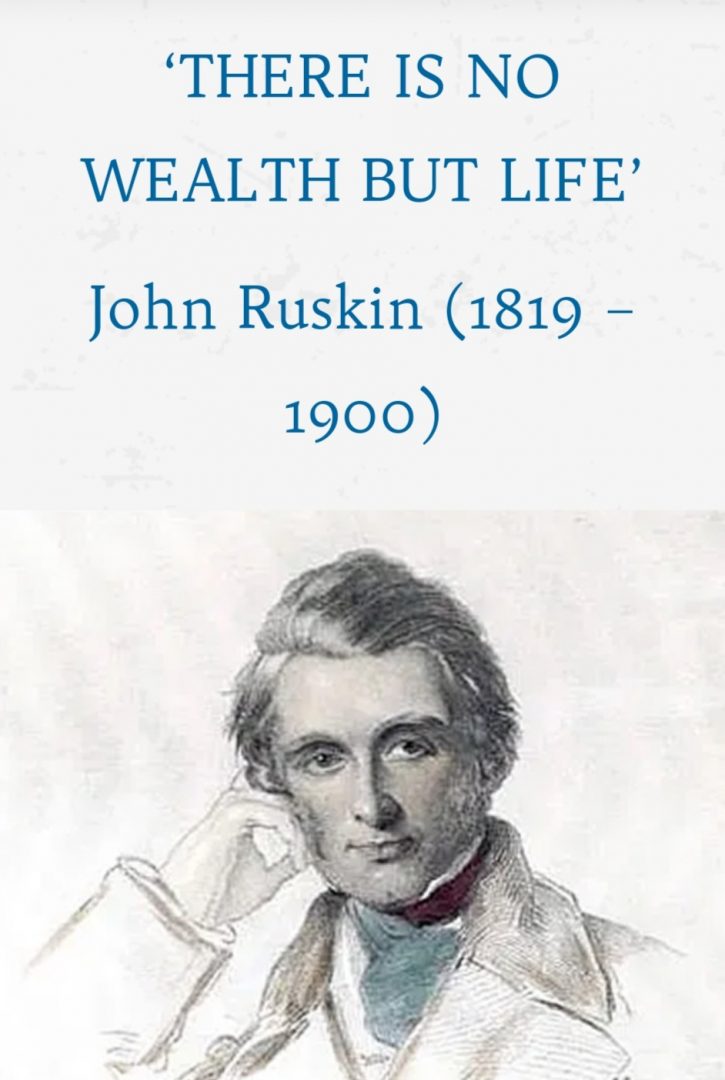 Telling the Story of Coniston Since 1901

Will introduce you to the fascinating history, heritage and geology of Coniston, including:

Ready to house his iconic hydroplane Bluebird K7 the gallery contains extensive displays of memorabilia, a large-screen photographic presentation, touch-screen interactives with much background information, the Orpheus engine from the K7 which lay in lake for 34 yrs, and Donald’s pension plan, the prototype Bluebird JetStar ski-boat.

Donald is still fondly remembered by many Coniston people and became very much a part of the village spending much of his life here from being a young boy.

He broke 4 World Water Speed records on Coniston Water and died in January 1967 attempting his 5th.

Celebrates the life and work of writer, artist, social thinker and reformer John Ruskin and how he continues to influence our lives today

John Ruskin spent the last 28 years of his life in Coniston, drawn here by his love of the Lake District, its landscape and community.

He came to regard the village as his home which is why after his death his secretary, W.G. Collingwood carefully selected watercolours, drawings, sketchbooks, lecture aids, crystals and minerals of geological importance and a mix of local curiosities to be donated to Coniston Village and be housed in a purpose built Ruskin Museum

This is the collection you see today. 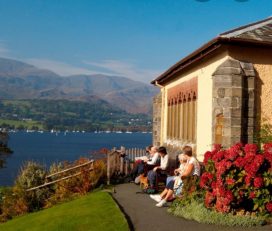 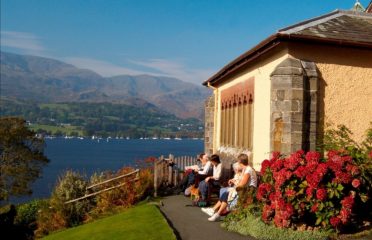 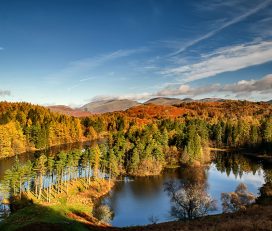 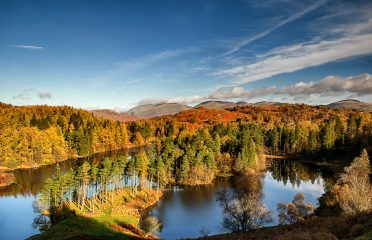 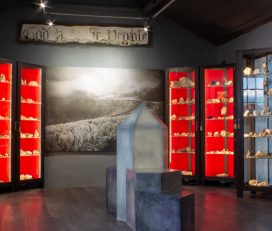 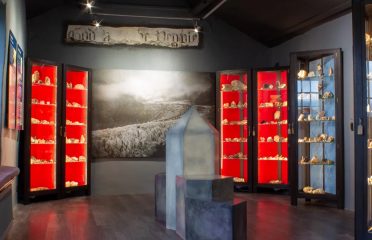