The Benedictine Priory was founded between 1120 and 1135 by the Normans, William Meschin was built on an existing religious site much older. An impressive building to look at, this was a very important place in its time. There are remains of a 10th century cross in the grounds.
Monks of the Abbey here were active in early coal mining in the area.

The St Bees man
In 1981 a remarkable discovery was made, in the grounds of the priory during an excavation a large stone vault was discovered within it was a wooden coffin, inside that a lead lined capsule containing one of the best preserved medieval bodies ever found in modern times. Still with a lot of his beard, face, gums, clothes intact. A truly amazing discovery. The man is believed to be You can see a photo and read a bit more about the man in the link on this page.

Parking in the Priory grounds 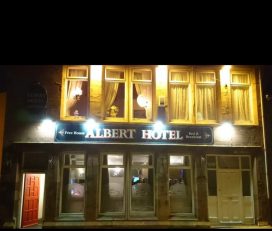 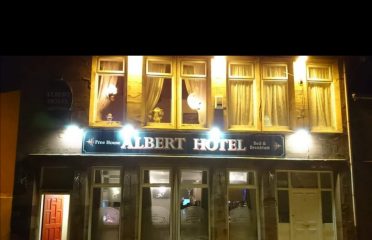 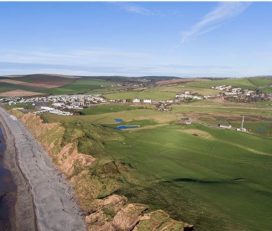 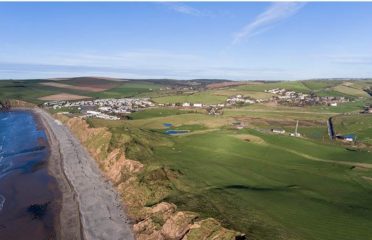 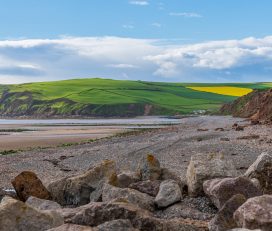 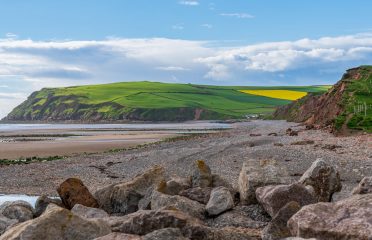