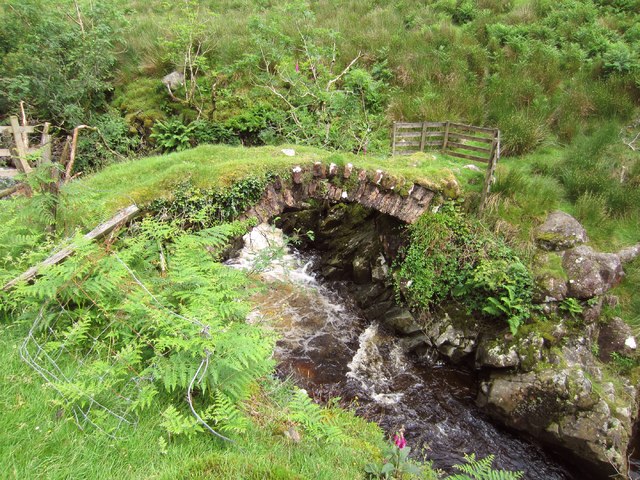 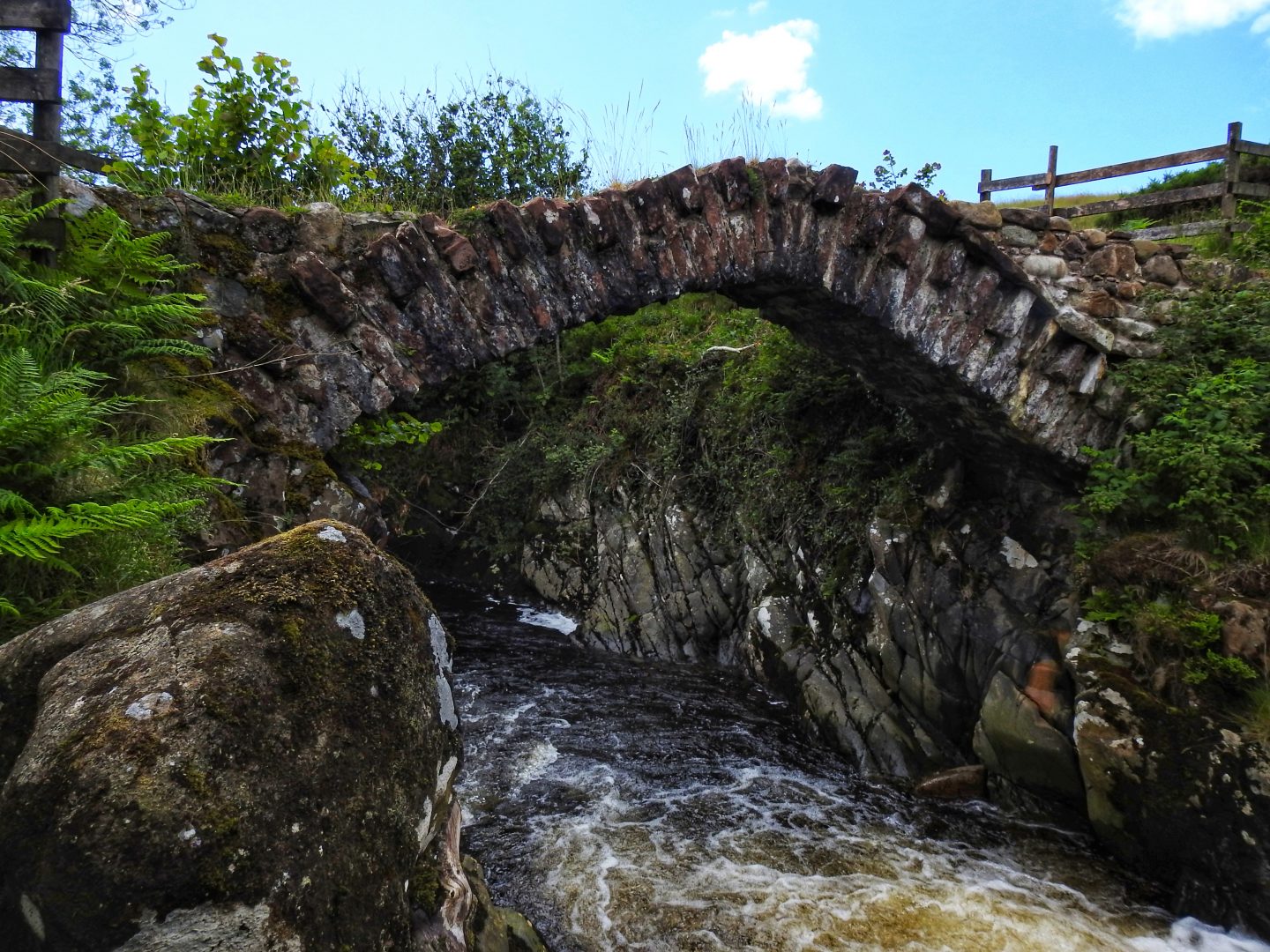 Built by the monks of Calder Abbey in the 12th century, this is believed to be the oldest packhorse bridge in the Lakes. Monks would often take their goods from one place to another, travelling long distances with a horse and cart to other Abbeys and Monasteries. Monks bridge is a fantastic example of a very old bridge, and if you visit be sure to imagine all those who have passed over it over the last 800 years. The ruins of Calder Abbey still exist in the nearby village of Calderbridge a truly magnificent ruin, it is owned privately.

Parking opposite the cattle grid next to Friars Gill.

Dirtections..
Allow 1 hour for the walk, it is around 0.5 miles to the Bridge follow the path along friars gill to where it joins the river calder, you will come to a wooden bridge, cross over and turn left, monks is a few hundred yards along the river. 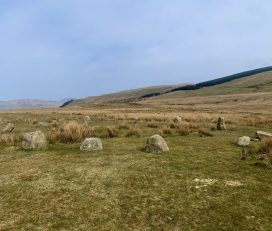 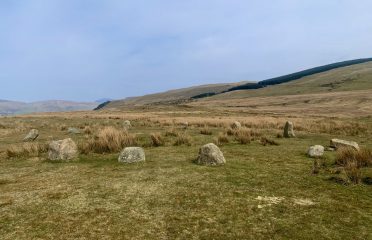 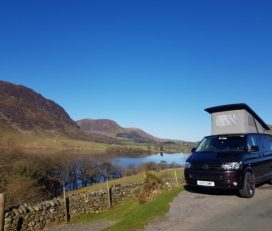 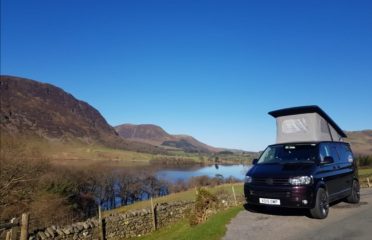 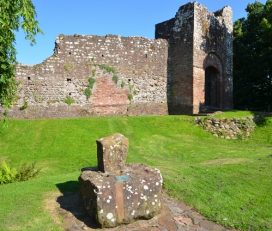 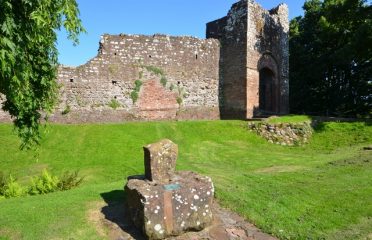