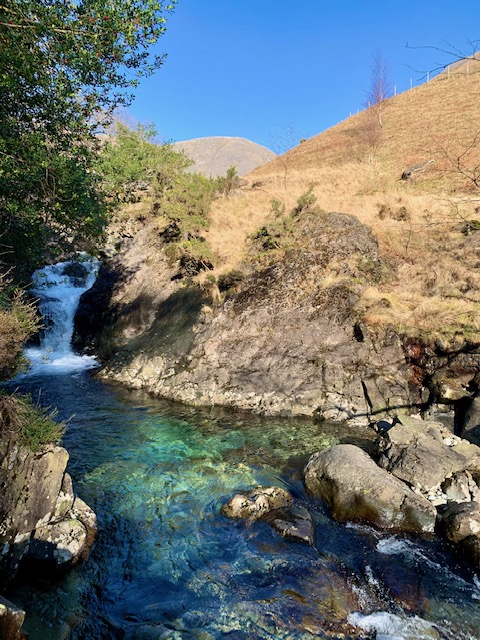 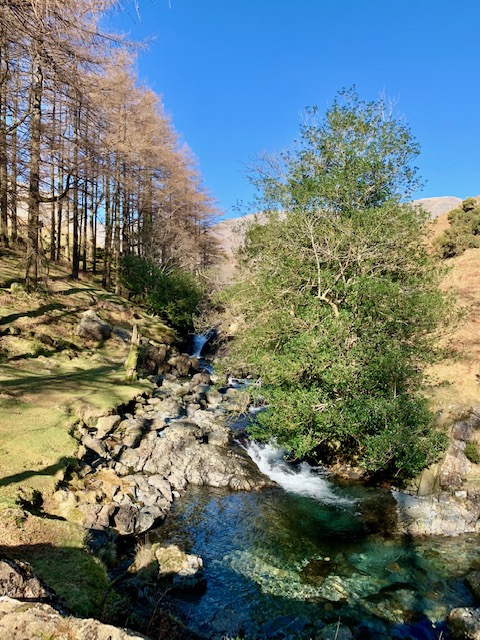 Named after the storyteller Will Ritson who was the first landlord of The Wasdale Head Inn. Will Ritson was a well known local character famous for his tall tales who was born in 1808 on a farm in Wasdale Head. He was known for playing all sorts of tricks on people and telling convincing stories to locals and ‘off comers’ (visitors). Some Tales of his were of turnips that were mined and were so big that they were scoured out and used as sheep pens. Foxhounds were crossed with eagles, and could fly over the higher Lakeland walls.

These clear bubbling falls are a peaceful retreat just 5 minutes from the pub. At the back of the pub there is a small stone bridge over the beck and a path, follow this up the slope and you will see some trees on your right and a kissing gate, go through here and you will see the small force. 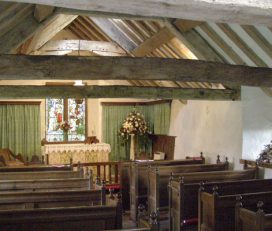 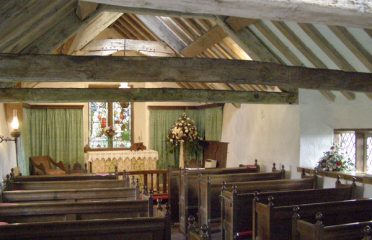 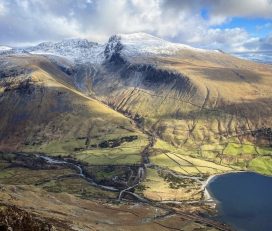 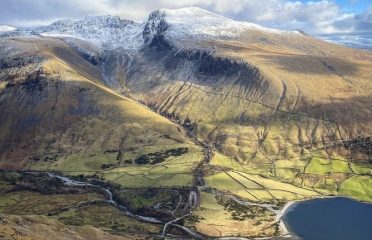 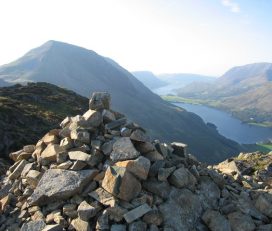 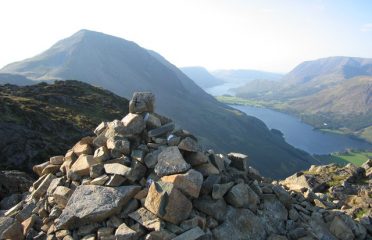