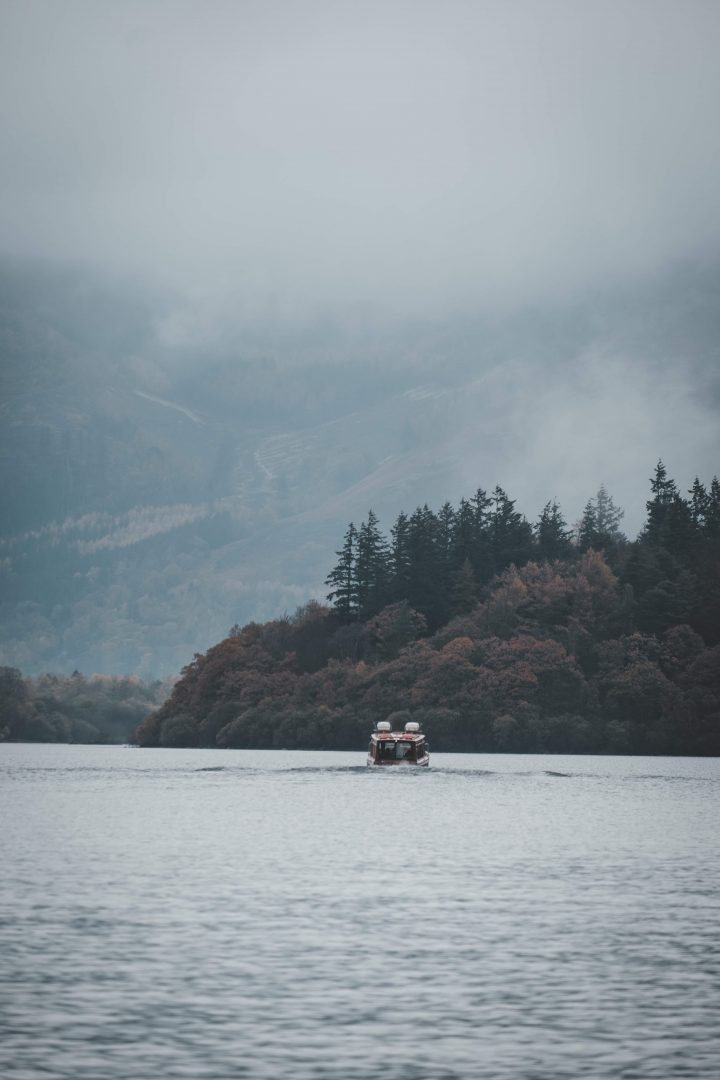 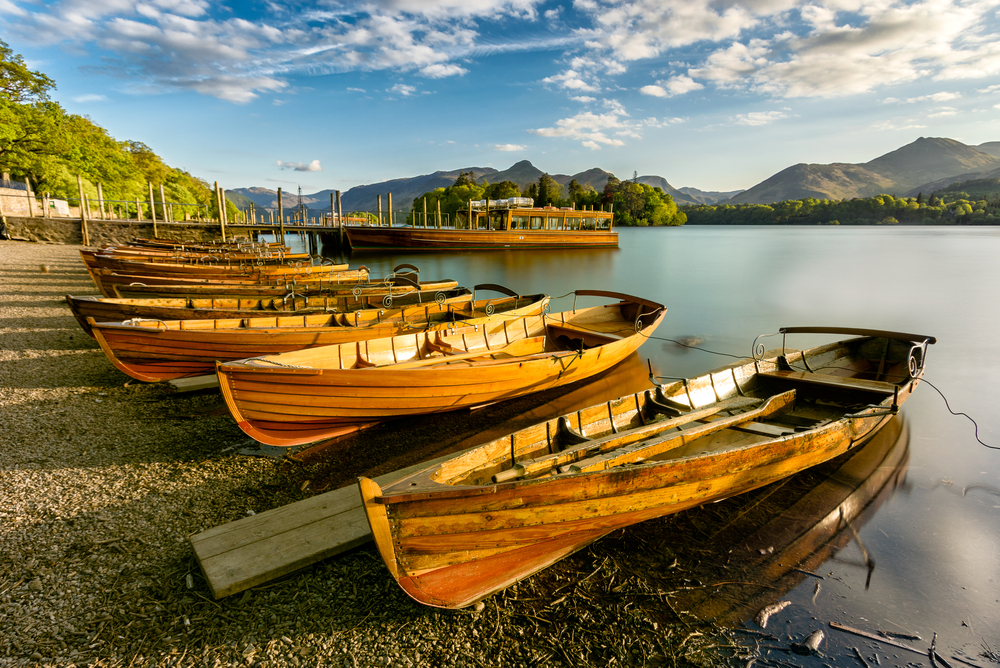 On Derwent water there are 4 permanent islands, one of these is called St Herberts island was once home to a monk.

St Herbert’s Island is named after a monk who lived as a hermit here in 685AD. After his death, it became a place of pilgrimage for Christians. The island also inspired the creation of Owl Island in Beatrix Potter’s ‘The Tale of Squirrel Nutkin’.

Now uninhabited, you can still rent a rowing boat or a canoe at Keswick Launch or Marina and visit this magic place.

Rampsholme Island is a smaller island just opposite St Herberts, this is a bird nesting site reserve and should not be disturbed.

Camping is strictly forbidden on the islands. 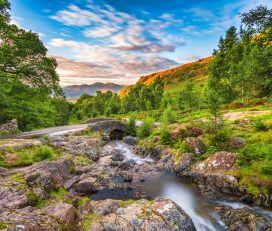 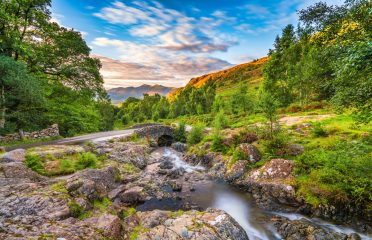 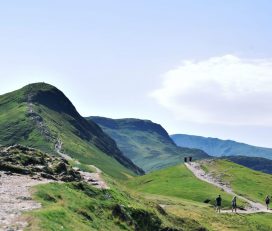 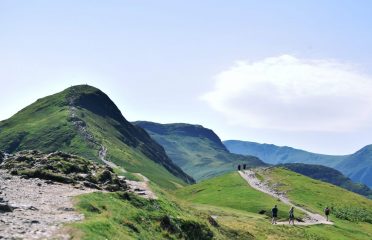 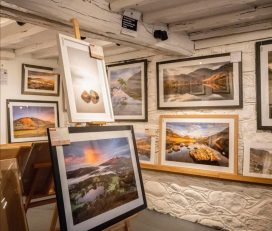 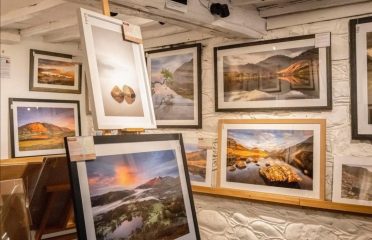