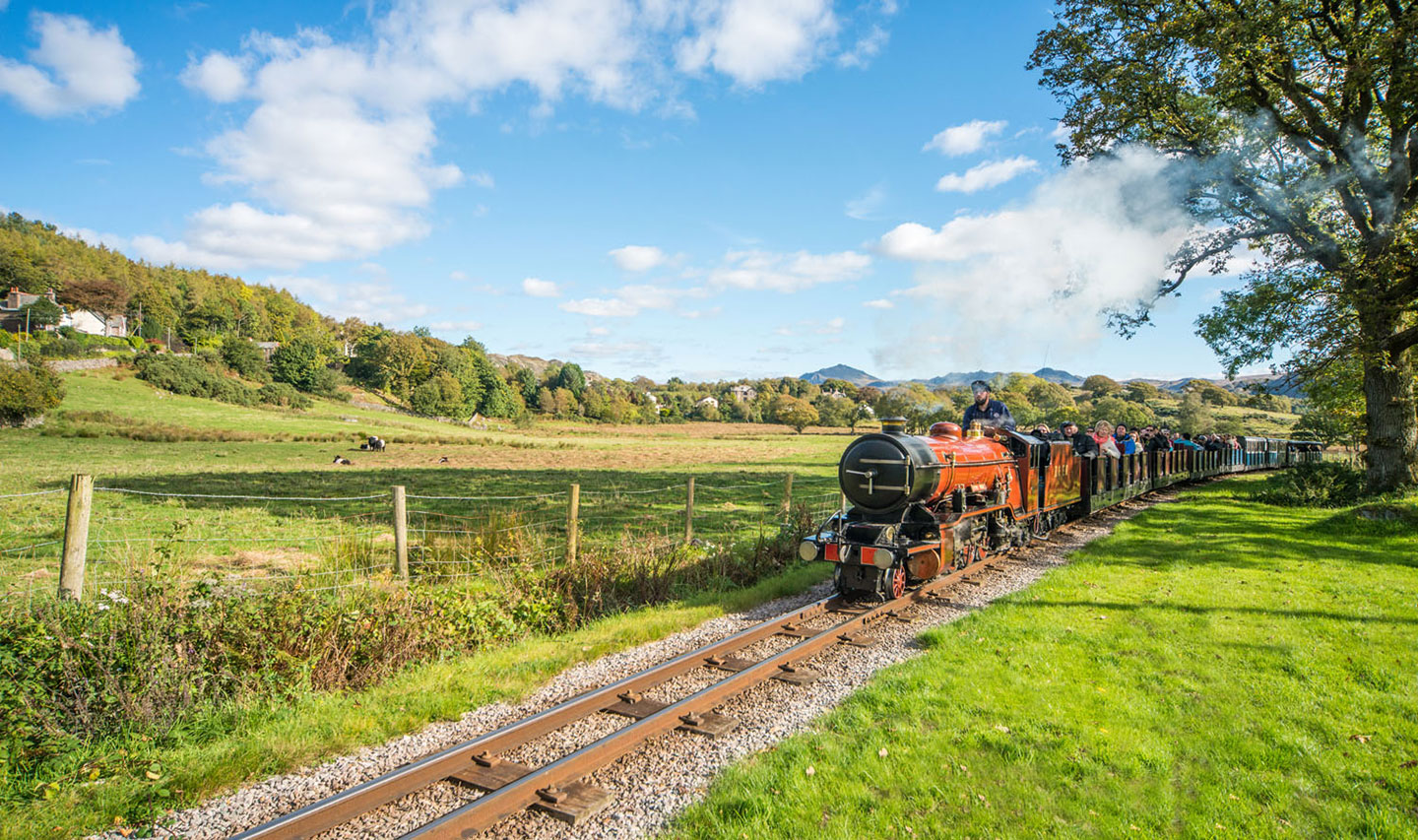 Welcome to the Ravenglass & Eskdale Railway. Join us as we journey from Ravenglass, the only coastal village in the UNESCO World Heritage site, Lake District National Park. Travel across the estuary, through the hills, past seven request stops with a 1:40 gradient at times, en route to our final destination some seven miles up the line to Dalegarth for Boot Station.

Please note that dogs are welcome to travel on the railway (small charge applies) and are also welcome in some of our buildings.

The Ravenglass & Eskdale Railway was originally built way back in 1873 and was commercially opened on the 24th May 1875. The Railway’s main purpose was to transport iron ore, that was being mined in the hills above the village of Boot, down to Ravenglass where it could be transferred onto the Furness Railway’s mainline to Barrow. The Railway was also open to passenger traffic (beginning in 1876) and was built to the narrow gauge of 3ft (between the rails), this made the Ravenglass & Eskdale Railway the first public narrow gauge Railway in England!

Both of our stations have a cafe with a selection of sandwiches, cakes, coffee/tea and refreshments. 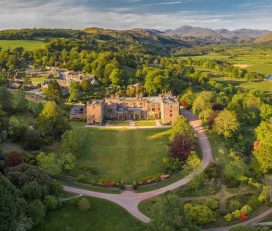 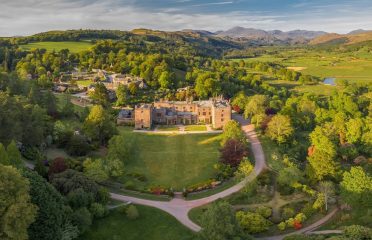 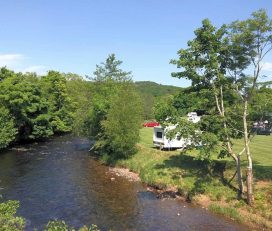 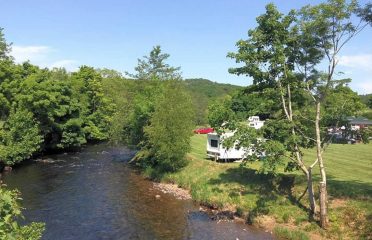 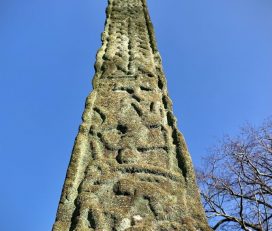 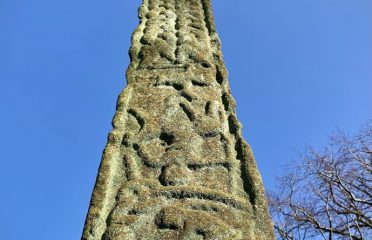